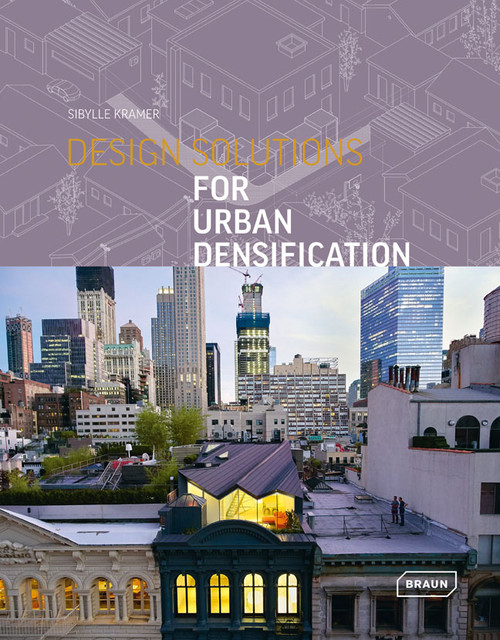 The world¬ís metropolises are home to steadily growing populations. Densification measures are one solution to the problems of urbanization, creating inner-city living space where there was none before. The smallest of gaps between buildings is utilized, perimeter block develop - ments are completed, courtyards filled in, houses height - ened and smaller structures replaced with larger ones. This process of densification preserves existing and natu - rally developed quarters and infrastructure, while protect - ing against urban sprawl and the development of soulless quarters full of new builds. In some cases, a self-contained element that clearly sets itself apart from the existing built environment is most suitable; in others, the best solution is the re-interpretation and development of the existing context. The architectural approach to each project is as unique as its context.