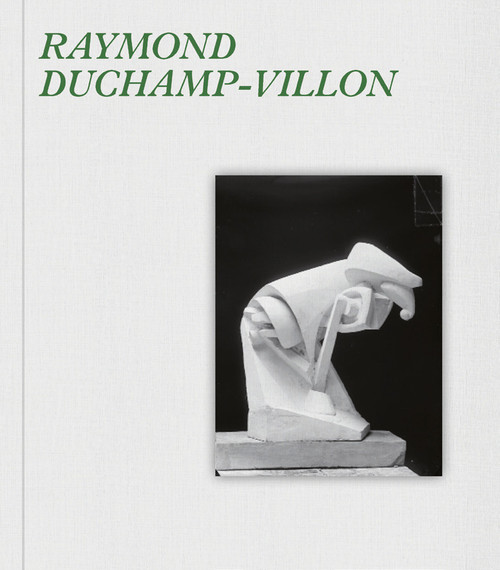 The first catalogue raisonn√© of a leading artist of the Cubist movement.

Raymond Duchamp-Villon (1876¬ñ1918) was born in Eure, in the Haute-Normandie region of France. He was the brother of the artists Jacques Villon, Marcel Duchamp, and Suzanne Duchamp-Crotti.

In 1894 Duchamp-Villon started a career in medicine at the Sorbonne. However rheumatic fever forced him to abandon his studies in 1898 and he began to pursue an interest in sculpture.

He soon achieved a high level of mastery and acumen. In 1902 and 1903, he exhibited at the Salon de la Soci√©t√© Nationale des Beaux-Arts.

He exhibited his work at the Salon d¬íAutomne in 1905 and he was made a member of the jury of the sculpture section in 1907, becoming instrumental in promoting the Cubist movement.

He participated in major salons in Paris and in 1912 he exhibited at the important Armory Show in New York City.

During World War I Duchamp-Villon served in the French army in a medical capacity, but still participated in exhibitions and completed his major cubist sculpture, The Large Horse. In late 1916, Raymond Duchamp-Villon contracted typhoid fever and diedin a military hospital at Cannes.