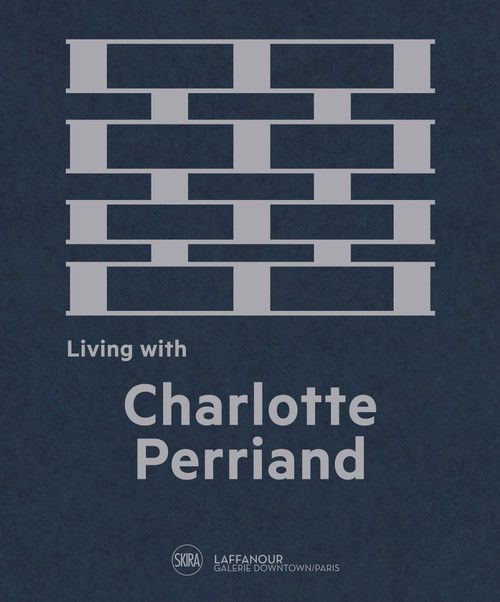 Charlotte Perriand (24 October 1903 ¬ñ 27 October 1999) was a French architect and designer. Her work aimed to create functional living spaces in the belief that better design helps in creating a better society. In her article ¬ìL¬íArt de Vivre¬î from 1981 she states, ¬ìThe extension of the art of dwelling is the art of living¬óliving in harmony with man¬ís deepest drives and with his adopted or fabricated environment.¬î Charlotte liked to take her time in a space before starting the design process. Her approach to design includes taking in the site and appreciating it for what it is. Perriand connected with any site she was working with or just visiting she enjoyed the living things and would reminisce on a site that was presumed dead.

She is well known for the playful way in which she mixed and superposed materials and styles in most of the furniture she created during her career. Nonetheless, one of the most essential influence on her entire work has been the Japanese craftmanship that kept on inspiring her.

The Little Book of Japanese Living