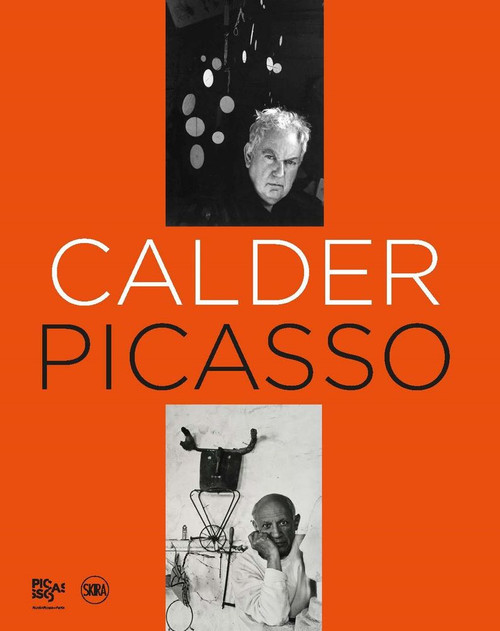 Alexander Calder (1898-1976) and Pablo Picasso (1881-1973) renewed the way we look at art. By exploring figurative as well as abstract themes, the catalogue Calder-Picasso will study the use of "empty space" in the artworks of these two artists, in their similarities and differences.

The subject of the exhibition is based on the tangible traces of a relationship between the two men, their points in common, their encounters, their artistic collaborations and the confrontation of their works. These elements will carry the exhibition, which will propose a synthetic and metaphorical interpretation of the work of the two artists, based on their use of the "void" as a matrix.

In line with the modernity of the 20th century, Calder and Picasso place at the heart of their practice the direct and personal experience of the spectator, by giving them access to obscure or even illusory perspectives. The exhibition will gather around 150 artworks from both artists, following a thematic thread using the confrontation with the void as a prism to analyse the conceptual and formal tensions upon which lie the creations of these two major artists of the 20th century.

Furthermore, the catalogue will gather many essential and new contributions on the topic by respected specialists.

A to Z: The Untold Stories Of Our Names