Farid Belkahia: or Art at Liberty 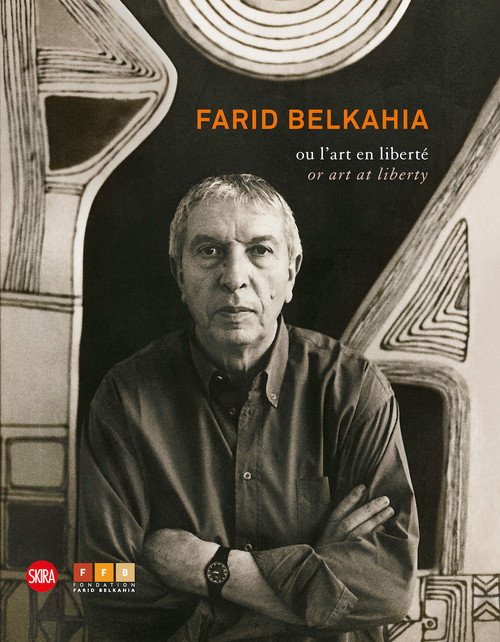 Farid Belkahia: or Art at Liberty

Farid Belkahia (1934¬ñ2014), considered to be one of the founders of contemporary art in Morocco, invested from the 1960s on, in artistic research into multiple forms of expression and a process of fundamental research into new modes of accessing modernity.

For over sixty years, he ploughed an artistic furrow punctuated by changes in direction, challenges and audacious renewals. Advocating complete creative freedom in perpetual reconquest, he built an opus in resonance with his natural and cultural environment. This collection of essays is the result of an initiative by the Fondation Farid Belkahia, created by Rajae Benchemsi, the artist¬ís wife, in order to perpetuate his work and his memory.

It brings together the contributions of the participants in the international symposium which was held in Marrakesh, Morocco, in 2016 to mark the inauguration of the foundation and of its museum. As an opportunity to gather different ways of looking at and exchanging opinions around Farid Belkahia and his work, this volume proves that as an artist he has now found his rightful place in the new account of modernity that remains to be written.

Farid Belkahia and the Casablanca School