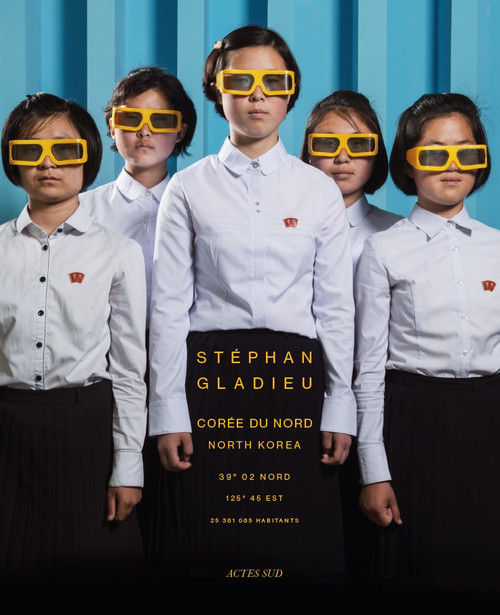 While undertaking this photographic investigation of North Korea, French photographer St√©phan Gladieu (born 1969) found himself under constant surveillance everywhere he went. Because of these constraints, he managed to invent an ingenious space of freedom. Gladieu created mirror-portraits of people he encountered and was hosted by, often full length, which require a face-on pose and a direct gaze. In this way, he managed to create a form similar to North Korea¬ís propaganda imagery, which made his approach more comprehensible and permissible to the authorities.

Fifty years after its foundation, North Korea endures a media portrayal of war, famine, nuclear programs and military parades. Indoors, people are required to display portraits of the regime¬ís founder, Kim Il-sung and his son Kim Jong-Il. Family photos are not allowed; nor are personal portraits. Consequently, Gladieu¬ís work attains an almost historic act of intervention in the country¬ís visual politics.

Tiepolo – Venice in the North