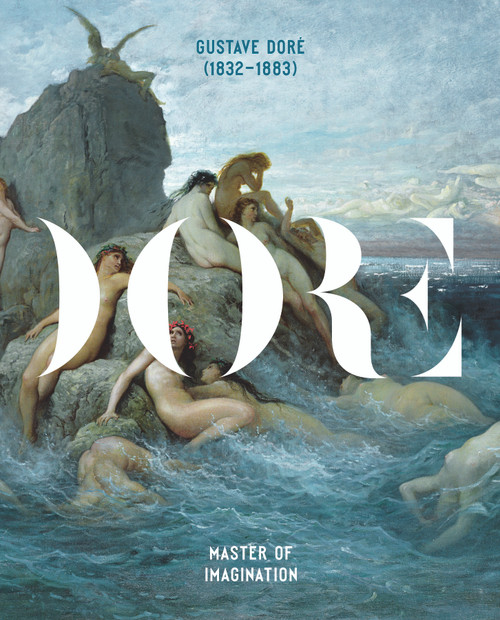 Proclaimed ¬ìthe most illustrious of illustrators,¬î Gustave Dor√© is best known for his engravings, which appeared in editions of the Bible, Dant√©¬ís Inferno, Poe¬ís The Raven, The Adventures of Don Quixote, and even in Hollywood, from King Kong to Seven. Yet the extent of his genius remains largely unknown. Here, along with his renowned illustrations, his paintings and sculptures are also examined, bringing to light the rich diversity of his talent. Using watercolor, vivid oil paint, or sculpture, he demonstrated mastery in a vast scope of media, and in treatments ranging from monumental historical tableaux to landscapes to modest compositions. His work transcended techniques and eras, covering an inexhaustible range of subjects from Europe to the United States to Russia and revealing his insatiable curiosity. This comprehensive monograph accompanies an exhibition at the Mus√©e d¬íOrsay in Paris from February 18¬ñMay 11, 2014 and at the National Gallery of Canada in Ottawa from June 12¬ñSeptember 14, 2014.