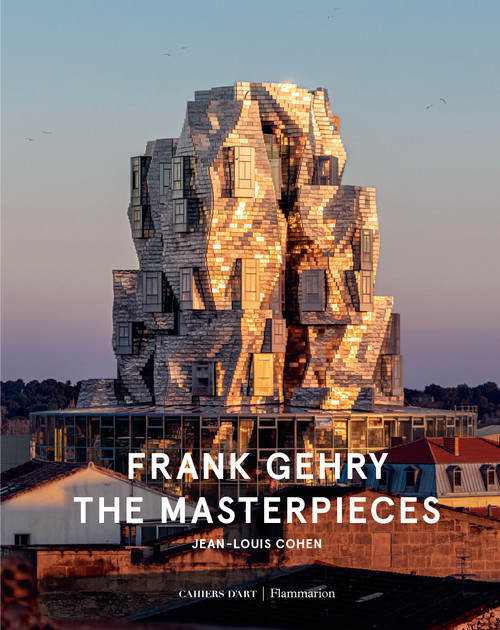 Experimenting with a range of materials from cheap mass-produced items to space-age titanium, and using 3D computer modeling as an architectural tool, Frank Gehry’s buildings are remarkable and surprising, united by the sense of movement they convey. His projects flow, curve, bend, and crumple in novel and unexpected ways, subverting traditional building norms. From his own home in Santa Monica to the undulating Beekman Tower in New York, from the shining curves of the Guggenheim Museum in Bilbao to the Fondation Louis Vuitton in Paris, and his most recent construction, Luma Arles, Gehry has left his indelible mark on the history of architectural design. Forty of the renowned architect’s most remarkable works are presented by architect and critic Jean-Louis Cohen, alongside views of the interiors and exteriors of each building. This tour includes many of Gehry’s works throughout the United States and abroad, such as the Walt Disney Concert Hall, the one-of-a-kind “Binoculars Building” in Los Angeles, and the beloved “Dancing House” in Prague.


About the Author
Frank Gehry’s architecture has had the rare distinction of pleasing critics, academics, and the public alike. When he was awarded the Pritzker Prize in 1989, Vanity Fair has called him “the most important architect of our age.”

Jean-Louis Cohen is France’s most authoritative historian of twentieth-century architecture. He has published more than forty books and curated numerous architectural expositions. He is the Sheldon H. Solow professor in the History of Architecture department at NYU’s Institute of Fine Arts and holds a chair at the Collège de France.