The Trouble with Women in Power: Leaders Who Dared to Change the World 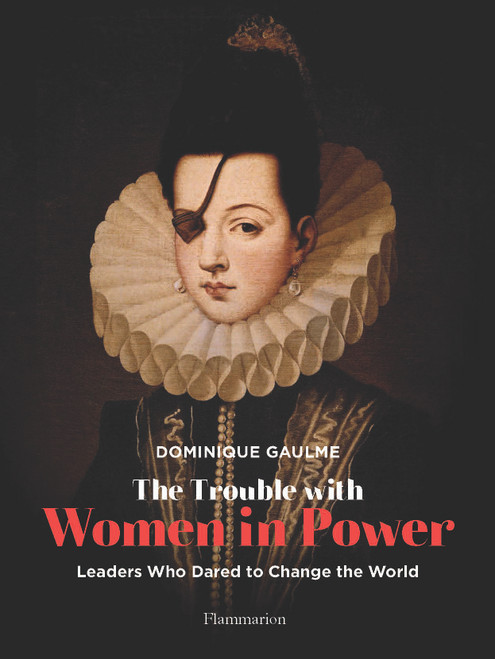 The Trouble with Women in Power: Leaders Who Dared to Change the World

An important contribution to the contemporary discussion of gender and power, this work presents more than eighty women who, in the face of significant obstacles, demonstrated indomitable force.

From Cleopatra to Margaret Thatcher, and from Christine Lagarde to Joan of Arc, this book focuses on powerful women across the centuries and geographical zones.

At the head of military operations, at the origin of revolutionary laws, dictatorial rulers or emblems of an entire people, these strong-willed women continue to fascinate and inspire. The text¬órichly illustrated by portraits, photographs, and mythical scenes¬óalso addresses the question of their representations and their attributes of power.

In the history of world rulers, only a relatively small number of women have gained and retained places of power. In order to overcome misogyny, archaic laws governing inheritance, and the constraints of religious fervor, the women featured here incarnate exceptional determination and strength of character. Their stories¬óoften riveting tales of courage in the face of injustice¬óoffer fascinating and rich inspiration.

The Great Explorers: Forty of the Greatest Men and Women Who Changed Our Perception of the World

The Artists Who Will Change the World

We are Artists: Women who made their mark on the world

Onyx: The Wolf Who Found a New Way to be a Leader