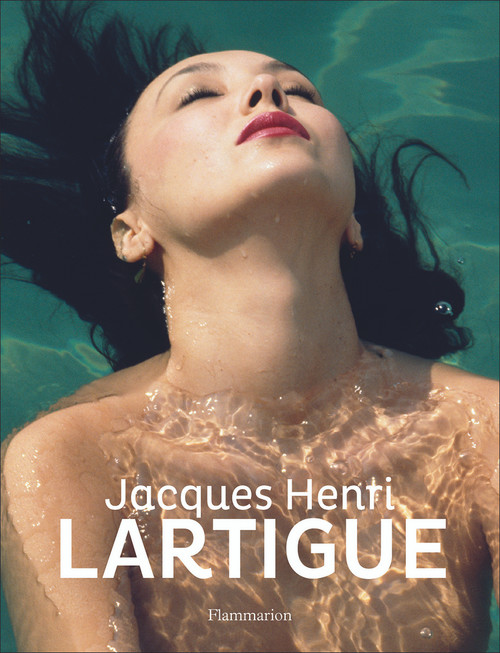 Jacques Henri Lartigue’s elegant black and white and color photography spans a century; this affordable volume celebrates the best of his joyful and stylish work.

Jacques Henri Lartigue’s carefree, joyful, and spontaneous spirit permeates his photography. And yet there are other lesser-known aspects of his work that invite us to take a closer look. Whether capturing amusing scenes on film or sketching them on paper or canvas, the artist covered a vast range of themes. Lartigue took photographs throughout his career, almost as a matter of routine, which makes his work a vital record of his times. His style gradually evolved, influenced by artistic experiments and personal encounters.

He left behind a rich and varied body of work. Albums of his private photographs provide a romanticized view of the photographer’s personal life, revealing his doubts and attempts to understand his place in the world; they constitute an essential part of his body of work. Lartigue played with visual tricks, styles, and recurring themes—transportation, sports, shadow play, chic women—bridging different periods and lending consistency to his work.