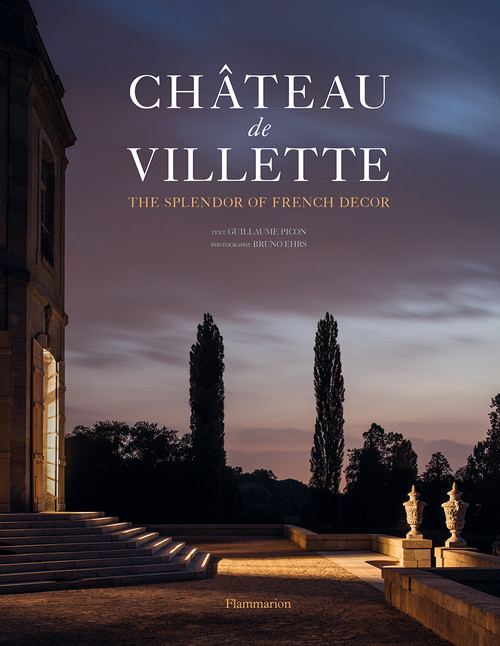 The Ch√¢teau de Villette was built in Cond√©court outside of Paris at the end of the seventeenth century according to the plans of Louis XIV¬ís architect Jules Hardouin-Mansart and surrounded by luscious formal gardens designed by Le N√¥tre. Its magnificent artistic and artisanal heritage has been carefully preserved and restored by the current owners and enhanced by Jacques Garcia¬ís recent renovation. With its magnificent hexagonal hall, Ch√¢teaude Villette boasts the first formal dining room conceived for a French ch√¢teau, complete with carved stone buffets and corner fountains. Other rooms have been enhanced with fabulous silks rewoven in Lyon, and furnished with a world-class collection of seventeenth- and eighteenth-century furniture and paintings. The gardens, with their shaded bosquets, sculptures, obelisks, and cascading water features have been restored according to their original designs. The privately-owned ch√¢teau was classified as a historical monument in 1942, and has been the scene of numerous films, including The Da Vinci Code .