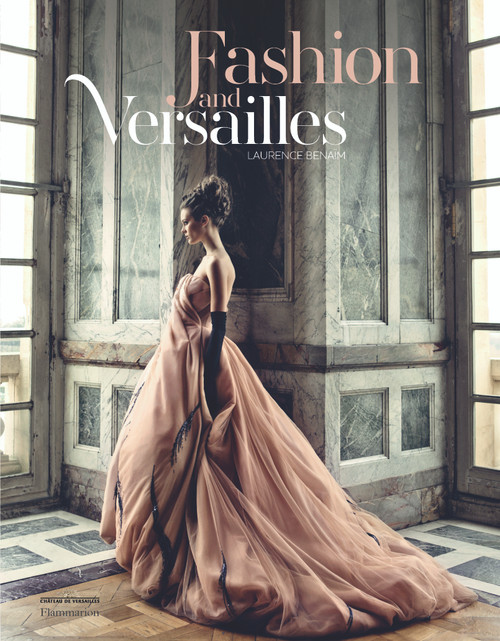 From Jackie Kennedy to Rihanna, from the Bal des D√©butantes to Dior¬ís publicity campaigns, from Karl Lagerfeld to Sofia Coppola to Deborah Tuberville, the legendary royal residence of Versailles has inspired countless revolutions in fashion. An unparalleled seat of power and seduction, Versailles established the world¬ís first dress codes, linked to the whims of the queens and royal mistresses. Madame de Montespan launched the ¬ìinnocente¬î robe that camouflaged pregnancy, Marie-Antoinette was known for her extravagant wigs and giourmand pastel hues, and members of Louis XIV¬ís court were adorned in beribboned accessories and lavish fabrics. Since then, fashion at Versailles has been a constant and inexhaustible source of inspiration for designers, photographers, decorators, and directors. Haute couture in the 1950s, for example, launched the cinched-waisted ¬ìNeo-Trianon¬î trend. Karl Lagerfeld used the ch√¢teau¬ís gardens as the runway for his 2013 cruise collection featuring Versailles- influenced crinoline dresses and brocade jackets. Today the spirit of Versailles continues to thrive in contemporary fashion, inspiring passions and vocations. This stunning volume showcases the best of fashion set on the exquisite background of the most spectacular palace in the world.