The Origins of the World: Invention of nature at the time of Darwin 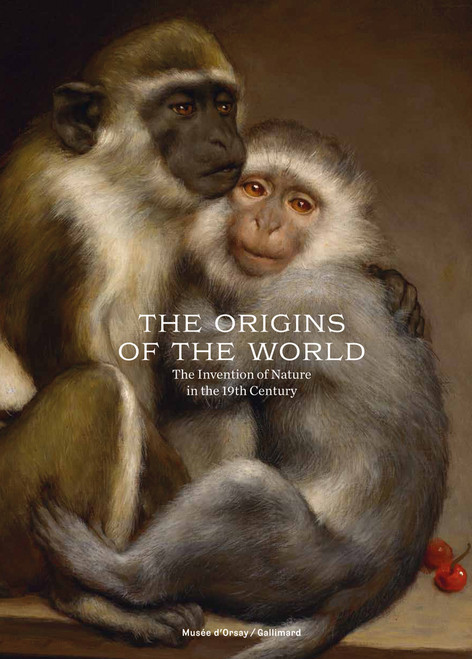 The Origins of the World: Invention of nature at the time of Darwin

The 19th century saw an unprecedented development of the natural sciences. Darwinian theory questions the origins of man, his place in Nature, his links with animals and his own animality in a world now understood as an ecosystem. This upheaval in the sciences, as well as the public debates throughout the century, deeply influenced the artists. The Musee d'Orsay and the Musee des Beaux-Arts de Montreal are devoting an exhibition to the intersection of science and the arts for the first time, in partnership with the National Museum of Natural History in Paris, which will retrace the themes of this questioning and will confront the main milestones of scientific discoveries with their parallel in the art.