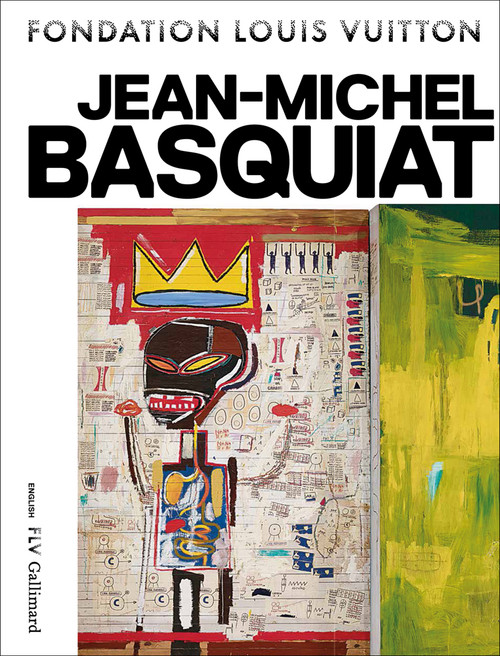 With over 100 majors works and texts by great authors, this book accompanies an exhibition at the Fondation Luois Vuitton, Paris. In 2018 the Fondation Louis Vuitton, Paris, is hosting exhibitons on two of the greatest artists of the 20th century - Egon Schiele, and Jean-Michel Basquiat. Both exhibitions have the same curator, and are taking place at the same time. The shows illustrate exactly what it is that linked the two artists: line, and the use of expressive force. This, the catalogue of the Basquiat exhibition, labelled "the definitive exhibition" by its curator, brings together 100 of the artist's most important masterpieces, sourced from interational museums and private collections. With the astonishing radicalness of his artistic practice, Basquiat renewed the concept of art with enduring impact. This Basquiat retrospective centres on the idea of Basquiat's unique energetic line, his use of words, symbols, and how he integrates collage in his paintings, sculptures, objects, and large-scale drawings. The catalogue includes texts by great authors, including Paul Schimmel who tells of his meeting with Basquiat in California; Francesco Pellizi who knew Basquiat well and has not written about him for a long time; and Okwui Enwezor who talks about the Afro American identity.