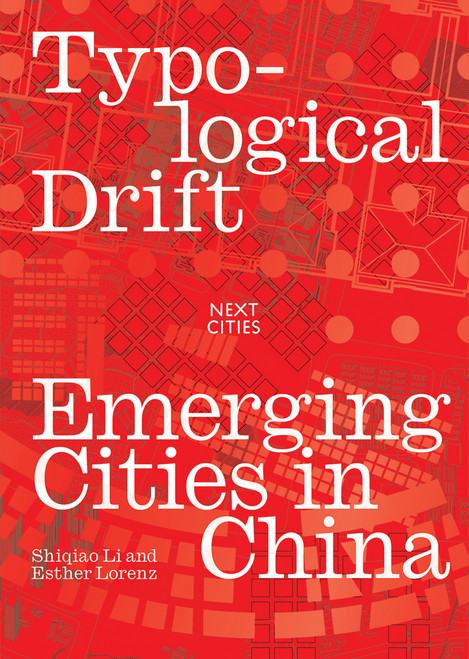 Neither derivatives of Western cities nor isolated from them, Chinese cities in the past four decades are perhaps best captured in their characteristic complexity through a concept in biological evolution: drift. Unlike mutation, adaptation, and migration, drift of phenotypes takes place when chance events terminate some features and allow other features to flourish. The Chinese culture, structurally divergent from the common Indo-European civilizational roots of Western cultures, can be seen to function as a set of "chance events" in the normative processes of urban change. The consequences of these "bottlenecks" of urban evolution are both fascinating and instructive: Chinese cities, when studied with this framework, begin to acquire an entirely different order of significance, injecting urban theory and practice with fresh vigor and insights. Through 13 case studies, more than 60 original maps and drawings, and extensive photographic documentation, the book reveals how three "drift triggers" - ten thousand things, figuration, and group action - have altered typological development in Chinese cities in recent decades.

Our Voices II: The DE-colonial Project

The Green Kitchen: Delicious and Healthy Vegetarian Recipes for Every Day

250 Things An Architect Should Know

Tools for Food: The Objects that Influence How and What We Eat