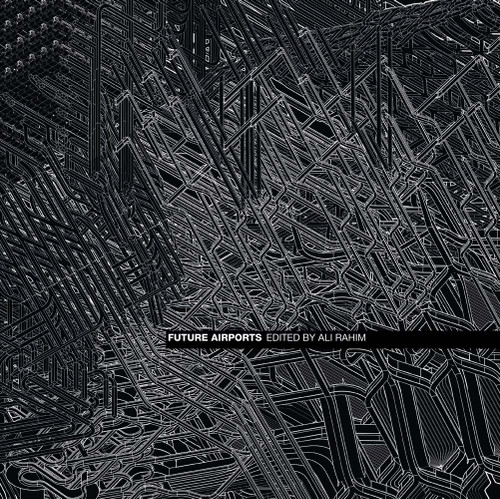 Future Airports re-examines the relationship between the growth of capital and the history of New York City real estate by speculating that airports play a role in the city's financial success. What is the typology of a successful airport for the 21st Century? What role does the airport play in the context of rapid globalisation and ever-expanding International logistics networks? Can the Airport become a regional economic catalyst while also creating an inspiring and novel experience for passengers? The Future Airport becomes an important infrastructural space intricately weaving New York City's desire to maintain its leadership in global financial markets with the imminent need of improved air infrastructure and the emergence of the logistics hub as an important and growing building typology.