W+ The Future (Life) of a Historical Building 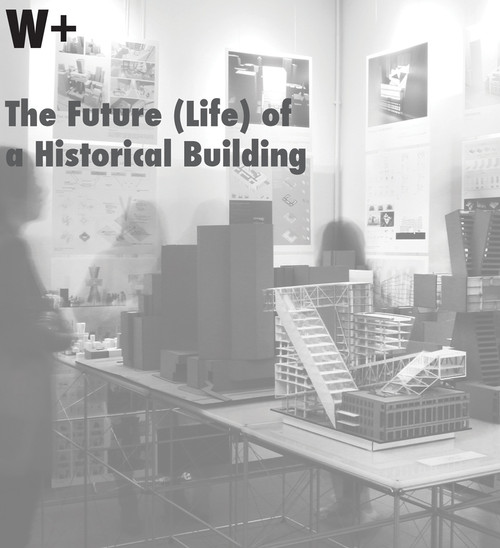 W+ The Future (Life) of a Historical Building

In the spring of 2012, the Department of Architecture at The University of Hong Kong conducted a series of Research and Design (R&D) studios within its Master of Architecture Program. One of the R&D topics, led by Mr. Anderson Lee, was to study and examine the potential role and development of a historical building in the heart of Hong Kong: The Old Wan Chai Police Station and Married Quarters. The students were asked to address issues ranging from public space in contemporary cities to heritage conservation, from design and building technology to sustainable planning. This book presents the recorded research and subsequent design proposals; however, they are by no means the final conclusion on such a complex topic. In the studio, which lasted only 12 weeks, the students tried to identify: issues of scales that inform and affect architectural decision-making; the role of stakeholders pertaining to development; the urban and economic forces that shape the morphology of the urban fabrics; a way to integrate new programmatic elements within the existing urban fabrics; and to design a mixed-used project on a constrained site with a given formal and tectonic logic. The Old Wan Chai Police Station and Married Quarters remains largely uninhabited and its future is yet to be determined. Under the current political climate in Hong Kong, it is almost certain that this piece of colonial past will sit idle for a few more years "

Beuys & Duchamp: Artists of the Future