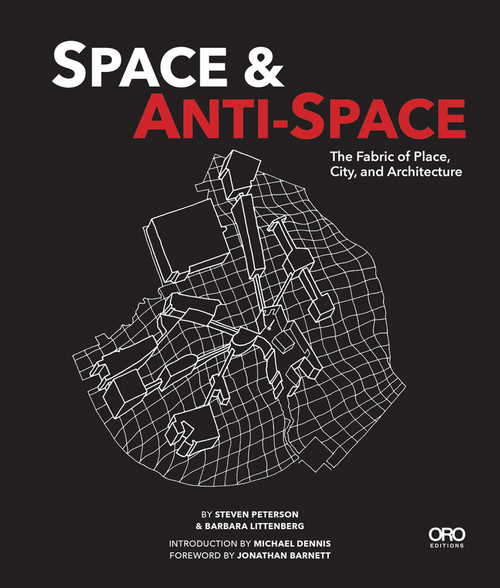 This book challenges the conventional idea of what constitutes the physical form of the contemporary city. This book challenges the conventional idea of what constitutes the physical form of the contemporary city. Observing the absence of extended urban fabrics - the missing urbanism - in the new global cities developed today, it argues that these cities are merely statistical accumulations of density that lack the positive attributes of a genuine urban condition. Cities as urban places cannot be made by individual buildings alone but rather depend on the intertwined combination of an architecture that is bound to the creation of public spaces and streets, and engaged in the structure of urban blocks to form a complex field pattern of interactive solids and voids. Broad in scope, the book explores the nature of the fundamental relationship between architecture and urbanism as one of spatial formation. As an independently designed entity, the city forms the ordering framework in which architecture is partially subordinated to the mutual sustainability of the overall urban fabric. If a new urban architecture is to be an integral constituent of public place making, it must be composed using a radically different paradigm of positive, figurally constructed 'space' rather than the indefinite background of 'anti-space' as exemplified in the chapter on Mies van der Rohe's architectural quest for the ineffable modern void. These two different spatial models are explored in depth in the eponymous article, 'Space and Anti Space,' first published in the Harvard Architectural Review in 1980, which forms the core of the book and postulates that the underlying attitudes toward spatial formation, at both domestic and urban scales, determine our ability to shape place and human experience. In a series of essays, articles and urban projects extensively illustrated by plans, analytic diagrams, and dramatic images, this book makes a visual and verbal argument for the steps that need to be taken to re-urbanise the city in order to achieve an urbanity consisting of multiple discrete places that depend on the essential concept of contained geometrical space. These spatial ideas are illustrated in this book in three proposals: for Rome, in 'Roma Interrotta,' 1979; Paris, the 'Consultation Internationale pour L'Amenagement du Quartier des Halles,' 1980; and New York in the 'World Trade Center Site Innovative Design Study,' 2002.