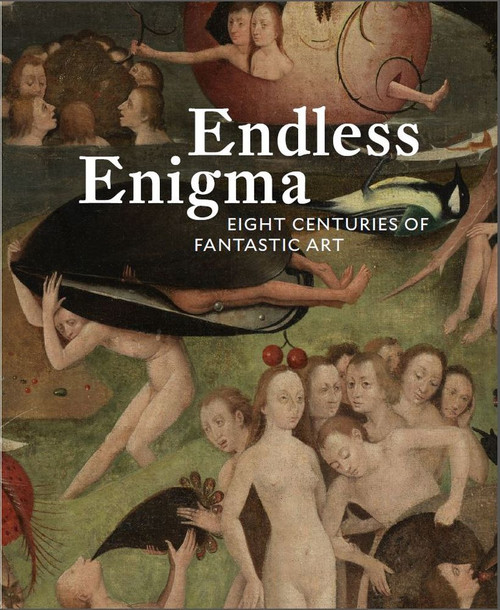 Endless Enigma takes as its point of departure Alfred H. Barr Jr.'s legendary 1936 exhibition at The Museum of Modern Art, New York, Fantastic Art, Dada, Surrealism , which not only introduced these movements to the American public, but also placed them in a historical and cultural context by situating them with artists from earlier centuries.

Organized in collaboration with Nicholas Hall, a specialist in the field of Old Masters and nineteenth-century art, this fully illustrated catalogue is published on the occasion of the eponymous exhibition at David Zwirner, New York, in 2018. It includes new scholarship by Dawn Ades, Olivier Berggruen, and J. Patrice Marandel.

The Art of the 20th and 21st Centuries