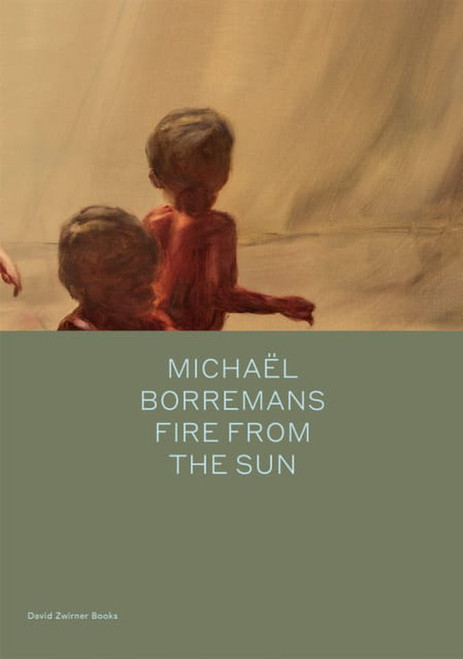 Known for his ability to recall classical painting, both through technical mastery and subject matter, Borremans's depiction of the uncanny, the perhaps secret, the bizarre, often surprises, sometimes disturbs the viewer. In this series of work, children are presented alone or in groups against a studio-like backdrop that negates time and space, while underlining the theatrical atmosphere and artifice that exists throughout Borremans's recent work. Reminiscent of cherubs in Renaissance paintings, the toddlers appear as allegories of the human condition, their archetypal innocence contrasted with their suggested deviousness.

In his accompanying essay, critic and curator Michael Bracewell takes an in-depth look into specific paintings, tackling both the highly charged subject matter and the masterly command of the medium. He writes, "The art of Micha√´l Borremans seems always to have been predicated on a confluence of enigma, ambiguity, and painterly poetics-accosting beauty with strangeness; making historic Romanticism subjugate to mysterious controlling forces that are neither crudely malevolent nor necessarily benign." Published on the occasion of Borremans's eponymous exhibition at David Zwirner in Hong Kong, this publication is available in both English only and English and Traditional Chinese editions.

Gifts from the Fire - American Ceramics, 1880-1950: From the Collection of Martin Eidelberg