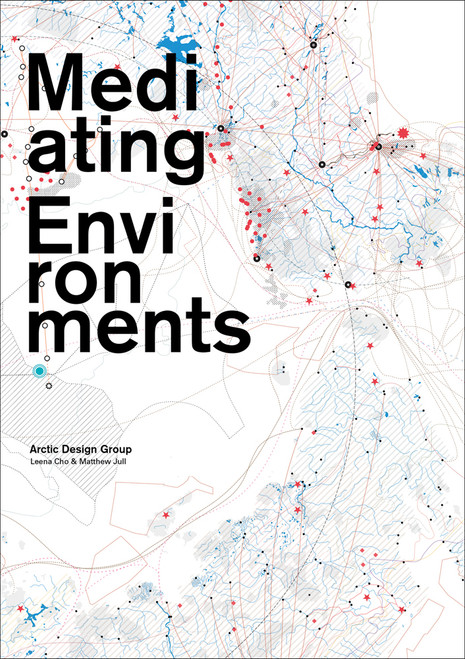 The Green Indoors: Finding the Right Plants for Your Home Environment