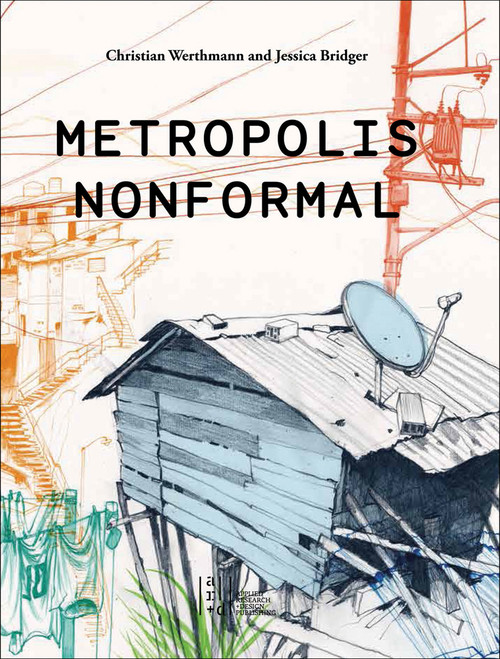 Metropolis Nonformal addresses the modern phenomenon of self-built cities, often in slum areas, that will house the next several billion humans on earth. Almost one billion people live in conditions that UN-Habitat classifies as slum households, out of almost four billion people who live in cities today. If the UN numbers hold true, approximately two and a half billion urban dwellers will be added by 2050 with a total estimated urban population of six-plus billion. We have come to understand that the majority of this increased urbanisation will not result in perfect shining cities set in pastoral landscapes. Rather it is much to the contrary; if UN-Habitat predictions turn out to be correct, over two thirds of the new urban population, some two billion, may fall under UN-Habitat's category of a slum household, deprived of at least one out of five basic living conditions. Many of what UN-Habitat considers slum households are part of self-built neighbourhoods, the result of informal occupation and construction. If two-thirds of our new urbanisation will be largely the result of people building their own homes and neighbourhoods outside of formal planning and processes, and close to one billion people live in these urban situations now this is not a fringe phenomenon of urbanisation. It is mainstream urbanisation, quickly becoming the majority - and thus the chosen title for this collection is Metropolis Nonformal.

Day & Night: Metropolis: Explore the world around the clock

Roman Art: A Guide through The Metropolitan Museum of Art's Collection