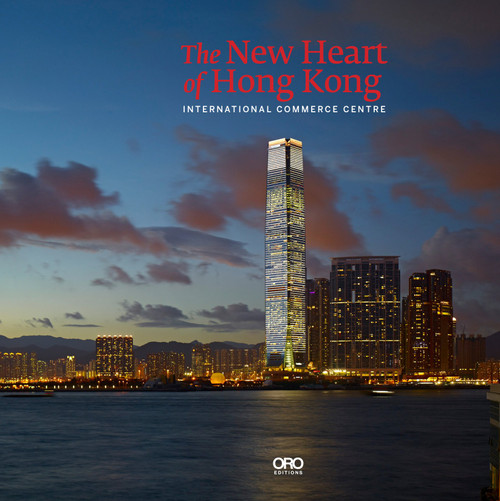 Kowloon, or Nine Dragons, has historically been the Chinese flip-side to Hong Kong’s Central, where British traders first set up trading companies in the protected Victoria Harbour. After the relocation of Hong Kong International Airport from Kowloon Bay to Chek Lap Kok, the relaxation of building height restrictions allowed for skyscrapers to begin dominating Kowloon’s skyline.

The New Heart of Hong Kong chronicles the development of the International Commerce Centre (ICC) and how what was originally just another office building is changing the way Hong Kong residents live, work, play and perceive West Kowloon as the new central business district. From Governor David Wilson’s 1989 policy address outlining a masterplan for a rail corridor linking a new airport to Central, to KPF’s initial design sketches for what became a mixed-use engineering marvel, to case studies of those who have chosen West Kowloon as their office or home, 10th Dragon Rising illustrates how ICC challenges the old order of Central’s dominance.