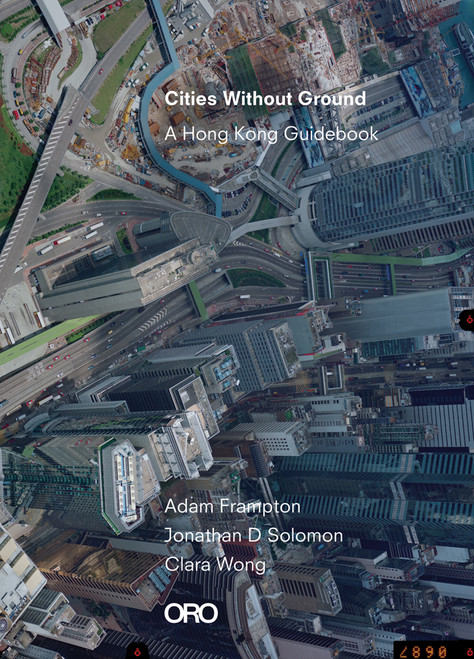 An investigation of the public-private spatial relationships that embody the urban landscape seen in Hong Kong today. Hong Kong is a city without ground. This is true both physically (built on steep slopes, the city has no ground plane) and culturally (there is no concept of ground). Density obliterates figure-ground in the city, and in turn re-defines public-private spatial relationships. Without a ground, there can be no figure either. In fact, Hong Kong lacks any of the traditional figure-ground relationships that shape urban space: axis, edge, centre, even fabric. Cities Without Ground explores this condition by mapping three-dimensional circulation networks that join shopping malls, train stations and public transport interchanges, public parks and private lobbies as a series of spatial models and drawings. These networks form a continuous space of variegated environments that serves as a fundamental public resource for the city. The emergence of the shopping malls as spaces of civil society rather than of global capital as grounds of resistance comes as a surprise. This continuous network and the microclimates of temperature, humidity, noise and smell which differentiate it constitute an entirely new form of urban spatial hierarchy. Air particle concentration is both logical and counterintuitive: outdoor air is more polluted, while the air in the higher-end malls is cleaner than air adjacent to lower value retail programs. Train stations, while significantly cooler than bus terminals, have only moderately cleaner air. Boundaries determined by sound or smell (a street of flower vendors or bird keepers, or an artificially perfumed mall) can ultimately provide more substantive spatial boundaries than a ground. While space in the city may be continuous, plumes of temperature differential or air particle intensity demonstrate that environments are far from equal.