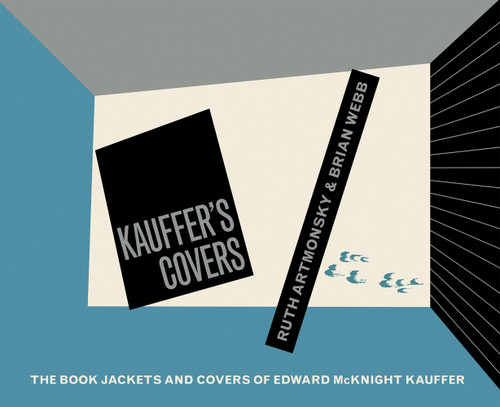 Edward McKnight Kauffer, although an American, is considered one of the most important graphic designers in Britain in the first half of the 20th century. He had come to Europe to develop a career as a painter, but stranded in England with the onset of WW1, he decided to stay. In need of an income he tried his hand as a graphic designer and was lucky enough to get commissions from Frank Pickof London Transport. He became its most prolific poster designer. Although best known as a designer of advertisements and posters - a neglected but not at all insignificant part of his output - both when he was in England and after he returned to America in 1939, was his designing book jackets. One of the first artists to work in this media he produced challenging modernist designs which stood out from others, particularly when compared with the realistic often romanticised images then current in the States. This book is the first on this aspect of his work, including illustrations of some 250 jackets and an account of the publishers who commissioned them.

The Fashion Yearbook 2021: Best of Campaigns, Editorials, and Covers