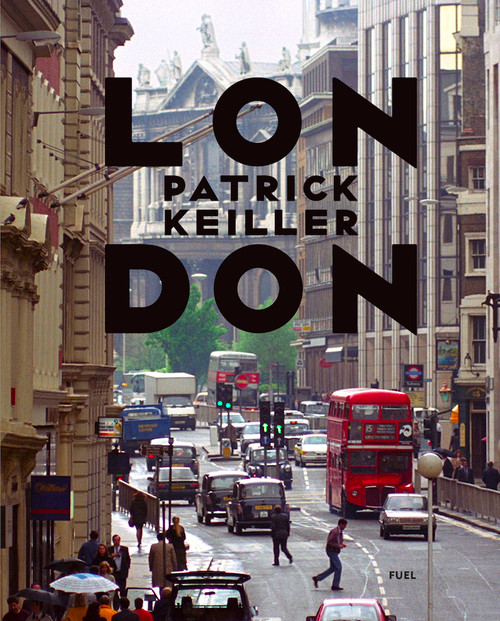 London is Patrick Keiller¬ís highly imaginative psychogeographic journey through (and history of) London, as undertaken by an unnamed narrator and his companion, Robinson. The unseen pair complete a series of excursions around the city, in an attempt to investigate what Robinson calls ¬ëthe problem of London¬í, in so doing the palimpsest of the city is revealed.

London is a unique take on the essay-film format, with scathing reflections on the recent past, enlivened by offbeat humour and wide-ranging literary anecdotes. The amazing locations reveal the familiar London of the near past: Concorde almost touches suburban houses as it takes off; Union Jacks fly from Wembley Stadium¬ís Twin Towers and pigeons flock around tourists in Trafalgar Square. These images, in combination with the script, allow us to see beyond the London presented on the page.

It is both a fascinating reflection on the diverse histories of Britain¬ís capital and an illuminating record of 1992, the year of John Major's re-election, IRA bombs and the first crack in the House of Windsor. The book is the first time the film has been fully reproduced in print and contains an introduction from the director.