Victorian Visions of War and Peace - Aesthetics, Sovereignty, and Violence in the British Empire 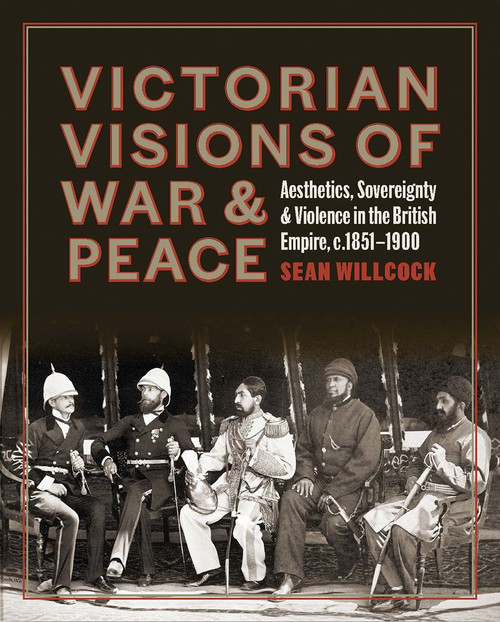 Victorian Visions of War and Peace - Aesthetics, Sovereignty, and Violence in the British Empire

A study of how artists and photographers shaped imperial visions of war and peace in the Victorian period In an era that saw the birth of photography (c. 1839) and the rise of the illustrated press (c. 1842), the British experience of their empire became increasingly defined by the processes and products of image-making. Examining moments of military and diplomatic crisis, this book considers how artists and photographers operating "in the field" helped to define British visions of war and peace. The Victorians increasingly turned to visual spectacle to help them compose imperial sovereignty. The British Empire was thus rendered into a spectacle of "peace," from world's fairs to staged diplomatic rituals. Yet this occurred against a backdrop of incessant colonial war-campaigns which, far from being ignored, were in fact unprecedentedly visible within the cultural forms of Victorian society. Visual media thus shaped the contours of imperial statecraft and established many of the aesthetic and ethical frames within which the colonial violence was confronted.