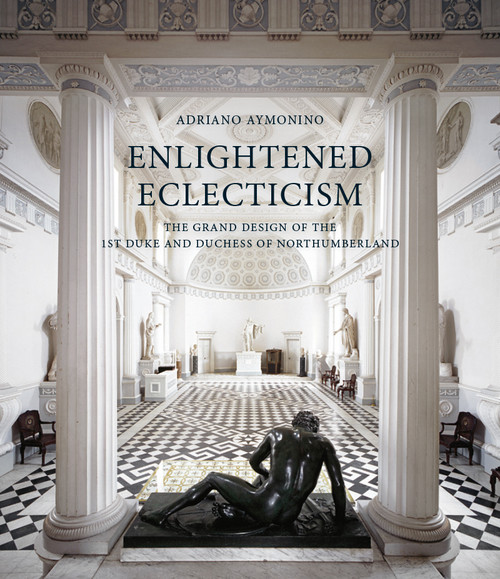 A beautifully illustrated exploration of opulent tastes and the power of patronage in 18th-century Britain The central decades of the eighteenth century in Britain were crucial to the history of European taste and design. One of the period's most important campaigns of patronage and collecting was that of the 1st Duke and Duchess of Northumberland: Sir Hugh Smithson (1712-86) and Lady Elizabeth Seymour Percy (1716-76). This book examines four houses they refurbished in eclectic architectural styles-Stanwick Hall, Northumberland House, Syon House, and Alnwick Castle-alongside the innumerable objects they collected, their funerary monuments, and their persistent engagement in Georgian London's public sphere. Over the years, their commissions embraced or pioneered styles as varied as Palladianism, rococo, neoclassicism, and Gothic revival. Patrons of many artists and architects, they are revealed, particularly, as the greatest supporters of Robert Adam. In every instance, minute details contributed to large-scale projects expressing the Northumberlands' various aesthetic and cultural allegiances. Their development sheds light on the eclectic taste of Georgian Britain, the emergence of neoclassicism and historicism, and the cultures of the Grand Tour and the Enlightenment.