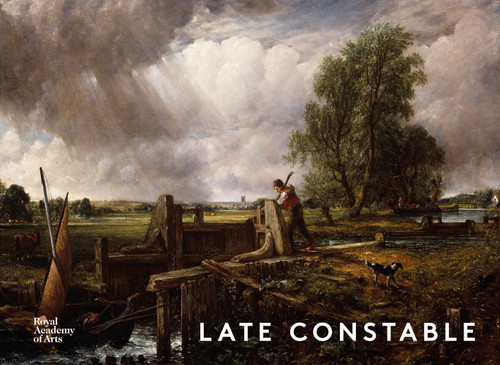 One of Britain's greatest landscape painters, John Constable (1776-1837) was brought up in Dedham Vale, the valley of the River Stour in Suffolk. The eldest son of a wealthy mill owner, he entered the Royal Academy Schools in 1800 at the age of 24, and thereafter committed himself to painting nature out of doors. His 'six-footers', such as The Hay Wain and The Leaping Horse, were designed to promote landscape as a subject and to stand out in the Academy's Annual Exhibition. Despite this, he sold few paintings in his lifetime and was elected a Royal Academician late in his career. With texts by leading authorities on the artist, this handsome book looks at the freedom of Constable's late works and records his enormous contribution to the English landscape tradition.

The Aesthetics of Marble : From Late Antiquity to the Present