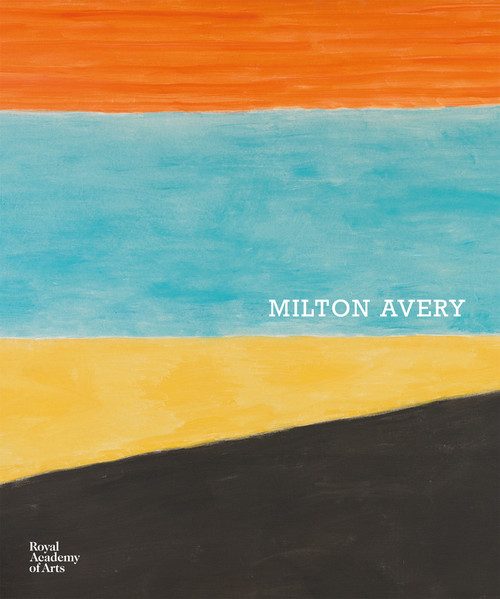 Born in 1885 to a working-class family in Connecticut, Milton Avery left school at 16 to work in a factory. Intending to study lettering but soon transferring to painting, he attended evening school for fifteen years before moving to New York in the 1920s to pursue a career as a painter. Although he never identified with a particular movement, Avery was a sociable member of the New York art scene. He became a figure of considerable influence for a younger generation of American artists, including Mark Rothko, Adolph Gottlieb and Barnett Newman. His talent was praised by Rothko, who said of his work 'the poetry penetrated every pore of the canvas to the last touch of the brush'. Edith Devaney introduces Avery and his work, while Erin Monroe looks at Avery's early years in Hartford, and Marla Price examines Matisse's influence upon his art. A conversation with the artist's daughter March Avery Cavanaugh and an illustrated chronology by Isabella Boorman complete the book.

A Question of Freedom: The Families Who Challenged Slavery from the Nation's Founding to the Civil War

Rescuing Titanic: A true story of quiet bravery in the North Atlantic