An Instinct to Draw: John Ruskin's Drawings in the Ashmolean Museum 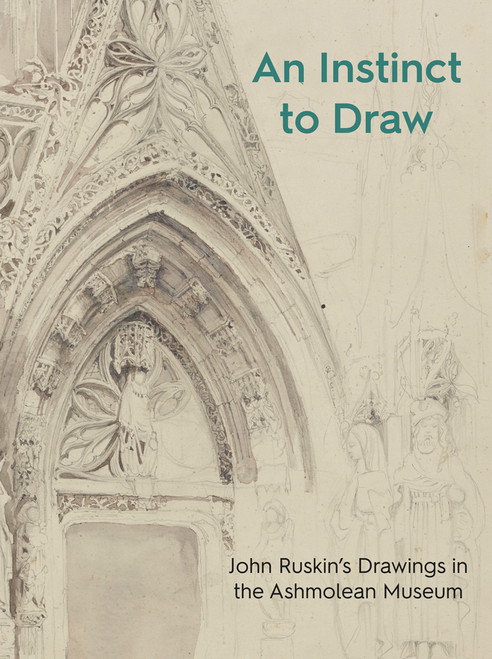 An Instinct to Draw: John Ruskin's Drawings in the Ashmolean Museum

John Ruskin assembled 1470 diverse works of art for use in the Drawing School he founded at Oxford in 1871. They included drawings by himself and other artists, prints and photographs. This book focuses on highlights of works produced by Ruskin himself. Drawings by John Ruskin are uniquely interesting. Unlike those of a professional artist they were not made in preparation for finished paintings or as works in their own right. Every one - and they number several thousand, depending on what can be considered a separate drawing - is a record of something seen, initially as a memorandum of that observation but with the potential to illustrate his writings or for educational purposes, notably to form part of the teaching collection of the Drawing School he established after election as Slade Professor of Fine Art at Oxford University. In addition, because of the range of interests of arguably the only true polymath of his time, every drawing touches on some interesting aspect of art and architecture, landscape and travel, botany and natural history, often connected with his writings and lectures. Ruskin's life is one of the best documented of any in the 19th century, through letters, diaries and the many autobiographical revelations in his published writings: this allows the opportunity to give almost any drawing a level of context impossible for any other artist. When there is so much background information, a single drawing reveals much about its creator, and becomes a window into the great sprawling edifice of his life and work.