Scene Through Wood: A Century of Modern Wood Engraving 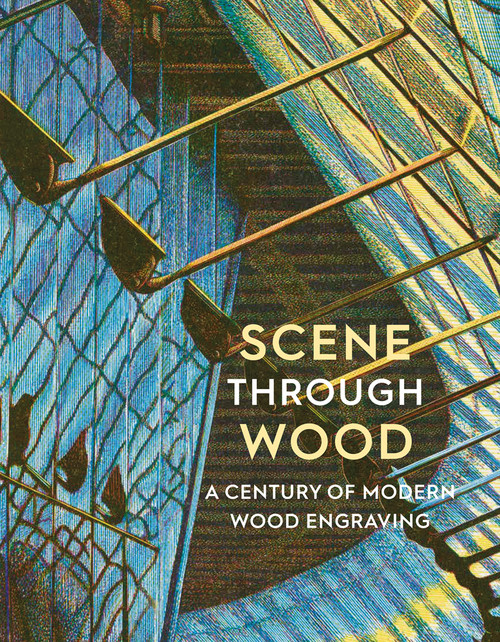 Scene Through Wood: A Century of Modern Wood Engraving

Catalogue of over 250 works to celebrate the centenary of the Society of Wood Engravers. The Ashmolean Museum houses one of the most extensive collections of wood engravings in the world. The collection effectively began with the gift in 1964, by Arthur Mitchell, of over 3,000 prints, including a large group of wood engravings. During the 1980s and 1990s, it expanded remarkably with acquisitions of large groups of prints, often as gifts from the artists, resulting in a succession of monographic exhibitions on some of the most important wood engravers. They included John Farleigh (1986), John Buckland Wright (1990), Clare Leighton (1992), Monica Poole (1993) and Anne Desmet (1998). A key point in this period of expansion was the acquisition of a comprehensive body of work by Gertrude Hermes and Blair Hughes-Stanton in 1995 from the artists' family, which resulted in a memorable exhibition organised by Katharine Eustace. More recently, the Ashmolean has formed a close partnership with the Society of Wood Engravers (SWE) and has been keeping the collection up to date by acquiring work by members, both at the Society's annual exhibition and privately. This exhibition catalogue covers the entire history of wood engraving, including every major artist of the genre.