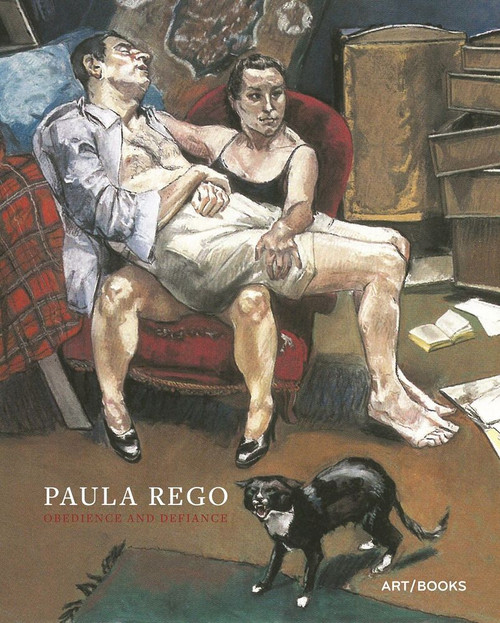 A major publication on the radical and political work of one of Britain's most celebrated living figurative artists.

Born in Lisbon in 1935, Dame Paula Rego DBE left Portugal as a teenager to study in London, which has been her principal home for more than sixty years. She is celebrated for bold and intense paintings, drawings and prints that intertwine the private and the public, the intimate and the political, combining autobiographical elements with stories from literature, folklore and mythology, references to earlier art, and observations on the contemporary world. She uses arresting imagery and dark symbolism to create unsettling narrative tableaux that challenge the established order and unpick social and sexual codes embodied by family, religion and the state. Charged with a unique psychic and emotional drama and magic realism, her works express what it is to be human - and a woman in particular - and living under the oppressive hierarchies and controlling mores of patriarchal society.

This book accompanies a major touring exhibition spanning Rego's entire career since the 1960s, with a focus on work that addresses the moral challenges to humanity, particularly in the face of violence, poverty, political tyranny, gender discrimination, and grief. The selected pictures, which include previously unseen paintings and works on paper from the artist's family and close friends, reflect Rego's perspective as an empathetic, courageous woman and a defender of justice. The book includes a substantial text by exhibition curator Catherine Lampert that will consider Rego's oeuvre as a whole and draw upon the artist's own interpretations and revelations about individual works, as well as appreciations of the artist's achievements by the acclaimed young American writer Kate Zambreno and new Irish author Sally Rooney

Paula Rego: The Art of Story