Electronic: From Kraftwerk to the Chemical Brothers 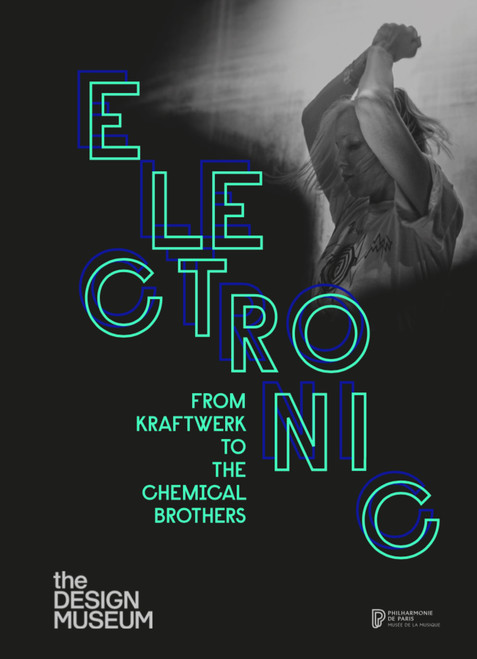 Electronic: From Kraftwerk to the Chemical Brothers

At more than 120 bpm, electronic music sets the tempo on dancefloors around the globe. Accompanying the exhibition Electronic: From Kraftwerk to The Chemical Brothers, this book offers an insight into the visual culture of electronic music, and how technology, design, art and fashion have contributed to its power. With its roots in Detroit and Chicago in the early 1980s, electronic dance music was popularised across Europe through underground rave parties. Its impact on contemporary culture is still unfolding today. Containing interviews with early pioneers such as techno legend Jeff Mills, The Designers Republic¬ís Ian Anderson, and those pushing the political dimension of electronic music, such as ballroom dancer and DJ Kiddy Smile, Electronic bears witness to the shifting nature of the genre.

Illustrated with over 300 images, some published here for the first time, Electronic features Jean-Michel Jarre¬ís virtual studio; work by pioneer Daphne Oram of the BBC Radiophonic Workshop; audiovisual performances by musicians like Bicep and the Chemical Brothers; fashion collections by Raf Simons and Charles Jeffrey of Loverboy; iconic photography by Jacob Khrist and Tina Paul; artwork by Christian Marclay; club graphics from Peter Saville and Mark Farrow; and iconic venues such as the Haçienda, Gatecrasher, Fabric, Berghain and the Warehouse Project. Reflecting the shifts in society over the past thirty years, electronic music has generated distinct visual languages as well as its own political and cultural ideals.

My Dad is My Uncle's Brother