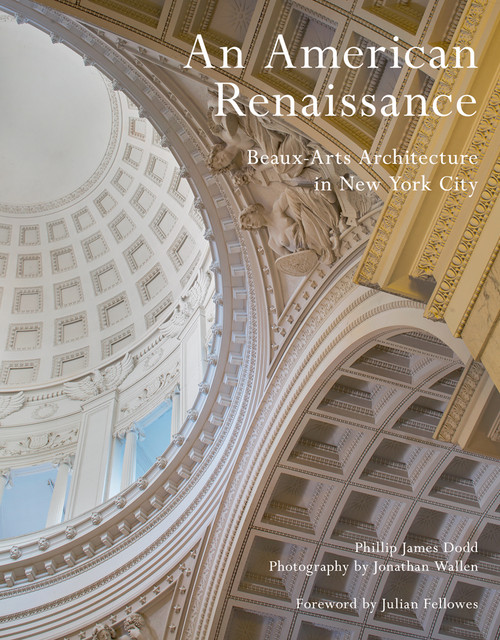 In the history of the United States, the Gilded Age, a term first coined by Mark Twain, is associated with an era of unparalleled growth, prosperity and cultural change - mansions in Newport; F. Scott Fitzgerald's The Great Gatsby; and the creation of the modern metropolis that we now recognise as New York City. Spanning from the 1880s to the 1930s, this period is also fittingly referred to as the American Renaissance. ...And just like in the Italian Renaissance, an elite group ruled New York. These were the titans of American finance and industry whose unprecedented, and unchecked, power and wealth was supreme in the land - Astor, Carnegie, Morgan, Rockefeller, and Vanderbilt. To this wealthy elite, it was not enough that the city merely be the nation's financial capital. Their collective dream was to create a new city, a new metropolis that would also become the nation's cultural capital. Simply put, their dream was to create a new "Paris on the Hudson" - and to do that they needed architecture rich in grandeur, full of historical reference, and dripping in embellishment, to flaunt their wealth and power to the world. Enter the Beaux-Arts style.

The Architecture of the Italian Renaissance