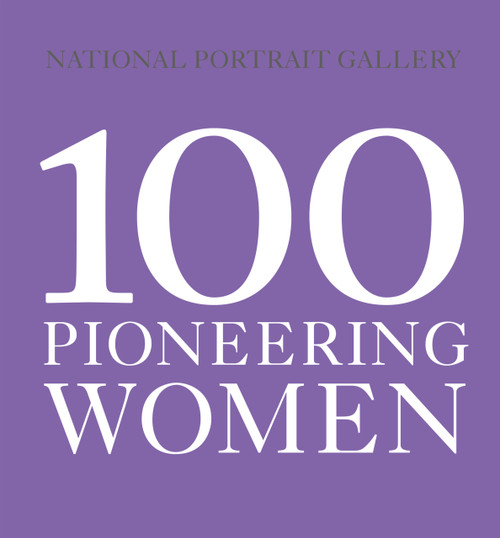 100 Pioneering Women presents a selection of images of remarkable women, who have defied the expectations of their gender and made extraordinary contributions to British life over the past four centuries. An introduction from the Gallery¬ís Senior Curator of Eighteenth Century Collections considers the representation of women in the Collection and the efforts being made to redress historical imbalances through the acquisition of portraits of notable women from the last four centuries. Extended captions provide context about each sitter¬ís life and work and remind us of the impact of women in spheres as diverse as politics, science and medicine, the arts, engineering and law. This book features some of the National Portrait Gallery¬ís most famous sitters ¬ñ Elizabeth I, writer and women¬ís rights advocate Mary Wollstonecraft, scientist Dorothy Hodgkin and architect and businesswoman Zaha Hadid ¬ñ as well as paintings and photographs of lesser - known women whose influence is equally significant. A recently acquired portrait of anti-FGM campaigner and psychotherapist Leyla Hussein, a bromide cabinet card of Helena Normanton, the first woman to practise as a barrister in England, and a self-portrait by Angelica Kauffmann, one of the founding members of the Royal Academy, are also included in this highly illustrated publication.

The Trap: Trafficking of Women in Nepal

Crucial Interventions: An Illustrated Treatise on the Principles & Practice of Nineteenth-Century Surgery.