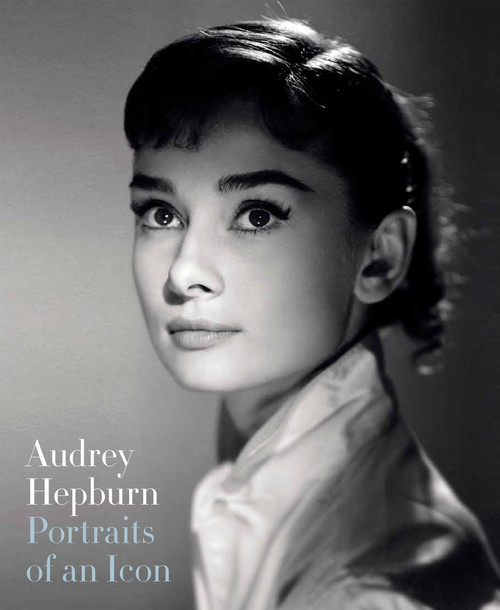 During her lifetime , the Belgian - born British actress Audrey Hepburn (1929 ¬ñ 93), star of such films as Roman Holiday , Sabrina , Funny Face , Breakfast at Tiffany¬ís, My Fair Lady , Charade and Two for the Road , was recognised around the world. Posthumously, her popula rity has endured and her image continues to be reproduced in a variety of international cultural contexts. Unlike other collections, in this new book the authors call attention to the circumstances in which pictures of Hepburn were published and consumed, thereby illuminating more generally our changing relationship with such images over the course of the twentieth century. Hepburn¬ís career is charted through over 145 portraits and supporting images ¬ñ from her early years in London as a student of ballet an d a performer on the West End stage, to her Hollywood heyday and her final years as a special ambassador for the United Nations Children¬ís Fund (UNICEF). Alongside work by the photographers whose portraits defined Hepburn¬ís image and shaped her career are publicity photographs and images made on - and off - set during the production of her films, as well as family photographs and informal archive news pictures. Possessing the features, height and poise of a model, Hepburn collaborated with a number of couturie rs, notably Hubert de Givenchy. Her image often graced the pages and covers of fashion magazines such as Harper¬ís Bazaar , for which she was photographed by Richard Avedon, whose work is represented here together with portraits by Cecil Beaton, Antony Beauchamp, Philippe Halsman, Angus McBean, Norman Parkinson and Irving Penn.