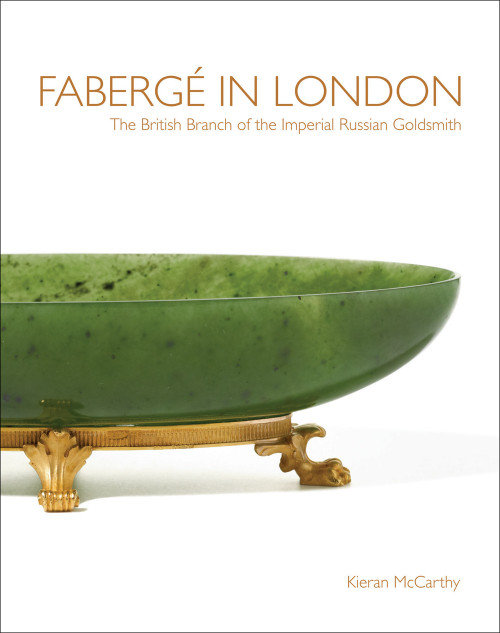 The first book to be dedicated to the British branch of Faberge, covering its history from its opening in 1903 to its closure in 1917. Royalty, Aristocrats, American heiresses, exiled Russian Grand Dukes, Randlords, Maharajas, Socialites and Financiers with newly made fortunes flocked to Faberge in London to buy gifts for each other. The Imperial Russian Goldsmith's London branch was the only one outside of Russia and its jewelled and enamelled contents were as popular there as they were in St. Petersburg or Moscow. Using previously unreferenced sources and a newly discovered archive of papers relating to Faberge in London, Kieran McCarthy studies the branch's structure, customers and exclusive stock. The book will be of interest to enthusiasts of the decorative arts, the social history of the Edwardian Golden Age and especially of European Royalty. Faberge's works were and continue to be intimately associated with the British Royal Family. For Violet Trefusis, daughter of King Edward VII's mistress Mrs. Keppel and lover of Vita Sackville-West, a Faberge cigarette case was the emblem of Royalty, as symbolical as the 'bookies' cigar', or the 'ostler's straw'.