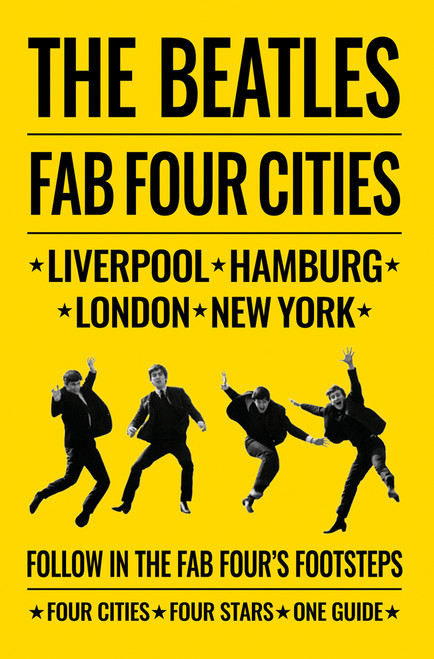 John Lennon said: "We were born in Liverpool, but we grew up in Hamburg." To paraphrase Lennon, we could say that: "The Beatles were born in Liverpool, grew up in Hamburg, reached maturity in London, and immortality in New York." Four cities. Four stars. The Fab Four - the Beatles - are revered the world over, but it is in these urban centres that their legacy shines brightest. Liverpool: where the band graduated from church halls, leaving their initial line-up as 'The Quarrymen' far behind. Hamburg: where their raucous stage act was honed; where arrests earned them a more notorious celebrity reputation, but they became a true emblem of rock 'n' roll. London: where The Beatles produced Sgt Pepper, and home to the iconic album cover for Abbey Road. And New York: the city that became John Lennon's home, where their appearance on the Ed Sullivan Show announced them to 73 million Americans. The Beatles: Fab Four Cities invites the reader on a cosmopolitan trek across continents, tracing the Beatles' rise to fame from one metropolis to the next. Flush with timelines, stories, trivia, the numerous links and connections between the cities and both pop cultural and local history, this is a travel guide like no other.

Mice in the City: New York