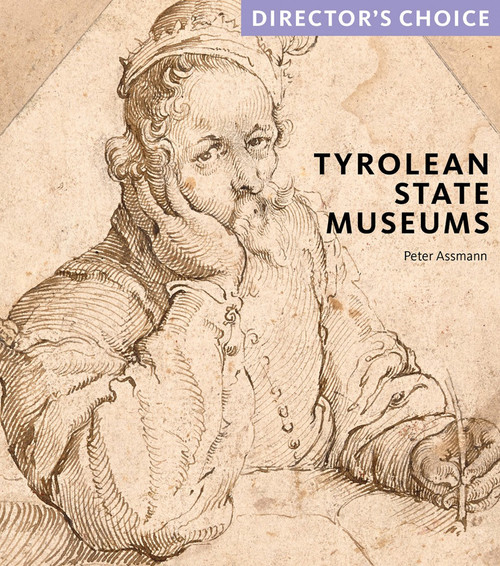 The Tyrolean State Museums, Innsbruck, Austria, hold a treasure-trove of over 5 million objects and offer an extensive, interdisciplinary program of exhibitions and events to introduce new audiences to the region and to explore the links between past and present. The core of the collection, the Ferdinandeum, is a sprawling art and culture complex that has continued to thrive since it was founded in 1823. Named after Archduke Ferdinand, it is the third oldest national Museum of the Austro-Hungarian Empire. Inside, visitors can explore the Tyrol's past, present and future through archeological, historical, scientific, cultural, music and art exhibits that help define the Tyrol's place in the world. Thirty-seven significant objects were selected for this guide in order to highlight the wide range and complexity of the collections. Uncover the secrets of the Tyrolean at this world-class institution, which showcases the unique stories, events and characters that have helped shape the Tyrol's history.

Crucial Interventions: An Illustrated Treatise on the Principles & Practice of Nineteenth-Century Surgery.