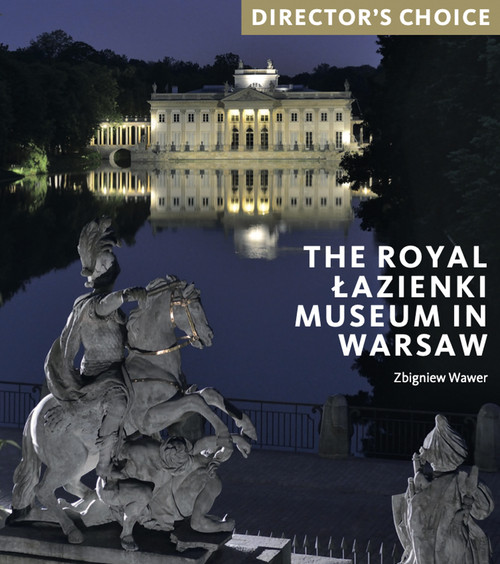 The Royal Lazienki in Warsaw was transformed in the eighteenth century into the summer residence of Stanislaw August Poniatowski. Throughout his thirty-year reign, Stanislaw August, the last king of Poland, amassed a collection of paintings, sculptures, and prints, as well as coins and medals, made by both European and Polish artists. With time, the Royal Lazienki became the first modern museum in Poland open to the public. Today, the Royal Lazienki is known as 'the most beautiful place in Warsaw'. Each year, the gardens are visited by more than 2 million people. The royal residence is also one of the most prestigious places in the capital city. It hosts many cultural events including the Chopin concerts, Festival of Baroque Opera, Zone of Silence Festival, Festival of Lights, Winter Musical Salons and Poetry Salons.