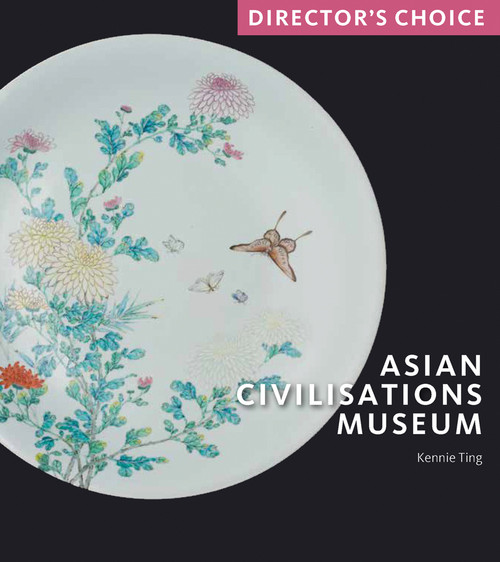 The Asian Civilisations Museum (ACM) opened in 1997, and has been in its present building by the Singapore River in the heart of the city since 2003. The museum traces its roots to the colonial-period Raffles Library and Museum, founded in the middle of the 19th century. ACM's satellite Peranakan Museum opened in 2008, and presents the art and culture of Southeast Asian mixed-heritage communities. ACM is a National Museum governed by Singapore's National Heritage Board. Singapore's history as a port city that brought people together from all over the world is used here as a means of examining the history of Asia. The objects presented tell stories of the trade and the exchange of ideas that were the result of international commerce, as well as the flow of religions and faith through Asia. Director Kennie Ting has chosen his personal favourites from the collection, collaborating with ACM curators to provide readers with insightful descriptions of these masterpieces as well as a broad introduction to the museum.