Meadows Museum: A Handbook of the Collection 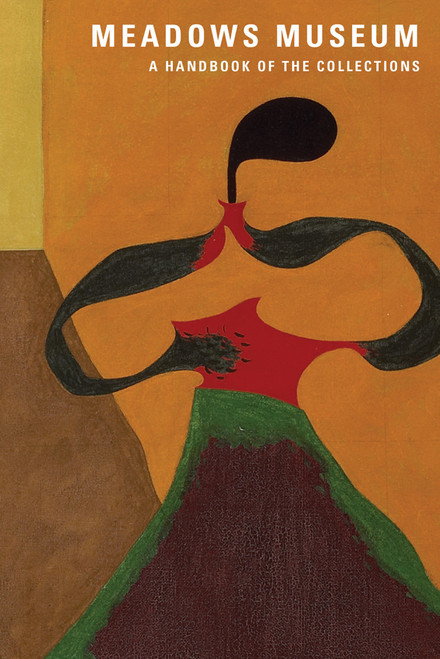 Meadows Museum: A Handbook of the Collection

The Meadows Museum, founded by Algur H. Meadows, boasts one of the finest collections of Spanish art outside Spain. This impressive handbook presents the breadth of the museum's holdings, which ranges from early Renaissance examples to modern works by Pablo Picasso, Joan Miro, and Juan Gris. Most of the art was created during the Spanish Golden Age by Baroque artists such as Diego Velazquez, Bartolome Esteban Murillo, and Jusepe de Ribera. Francisco de Goya is represented by several notable paintings, as are a number of late 19th and early 20th century Spanish artists working both within and beyond their native country's borders, such as Mariano Fortuny y Marsal, Raimundo de Madrazo, Joaquin Sorolla y Bastida, and Ignacio Zuloaga. Featuring beautiful illustrations and accessible text, this handbook offers an informative and engaging introduction to a truly remarkable collection.