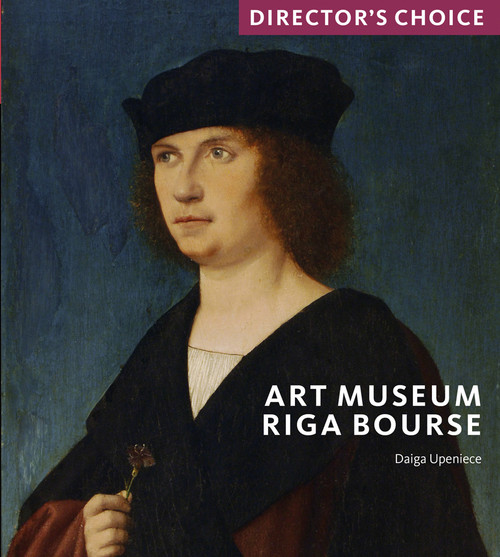 The Art Museum RIGA BOURSE is one of the five structures of the Latvian National Museum of Art, bringing together the collections of foreign art accumulated in Riga from the 18th to the early 20th century. The first of these is the Kunstkammer collection of medical doctor Nikolaus von Himsel (1729-1764), which was bequeathed to the city of Riga in the 18th century. The art-historical periods encompassed by the collections of the AMRB range from Ancient Egypt and Ancient Greece to Western European art of the 1930s. The largest collections consist of 16th- to early 20th-century Western European painting and graphic arts, 18th- to early 20th-century Western European decorative applied arts and 16th- to 20th-century Asian art. The Art Museum RIGA BOURSE is located in Riga, in the centre of the Old Town, in the former building of the Riga bourse, which was built in the form of a Venetian palazzo in 1850-1855 and symbolises plenitude with its richly decorated facade as well as the materials used for interior finishing. It is the largest building designed by Baltic-German architect Harald Julius von Bosse (1812-1894) in Riga. From 2007 to 2011 the building underwent renovation and adaptation to the needs of the museum. The Art Museum RIGA BOURSE has been open to the public in its new premises since 2011. In 2013 the museum received a special commendation from the European Museum Forum for rebranding.