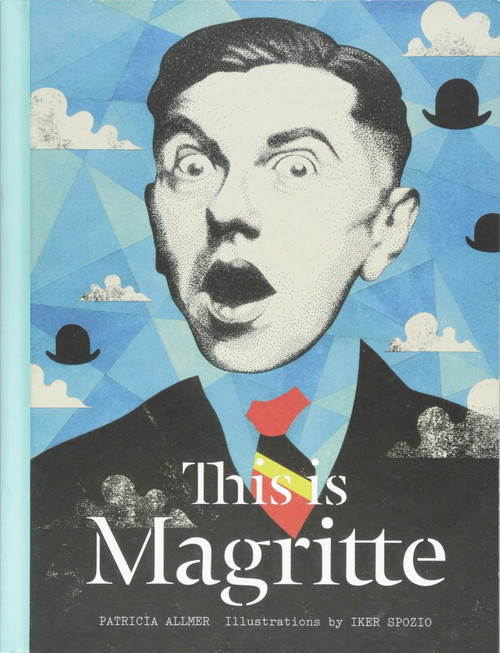 Belgian artist René Magritte's biography is a key element of his art. His life is infused with bizarre moments: a surreal journey oscillating between fact and fiction that he always conducted as the straight-faced bowler-hatted man.

The events of Magritte's childhood played an important part in creating the surrealist, but it was his popular culture borrowings from crime fiction, advertising and postcards that has made his work instantly recognisable.

The often unreliable nature of Magritte's accounts of his own life have transformed his public image into a kind of fictional character rather than a 'real person'. He would shape his own life story to be its own surreal work of art.

This Is Frank Lloyd Wright brings his projects and persona into vivid focus. Wit and visual punch have been the hallmarks of the This Is series to date; the first architectural title in the series will give readers an up-close look at Wright's progress from difficult childhood, to struggling apprenticeship, to early success, through mid-life setbacks and on to late-life comeback.

Beautiful specially commissioned illustrations documenting the important events in his life sit alongside photographs of Wright's most iconic buildings (including Fallingwater and New York's Guggenheim Museum).