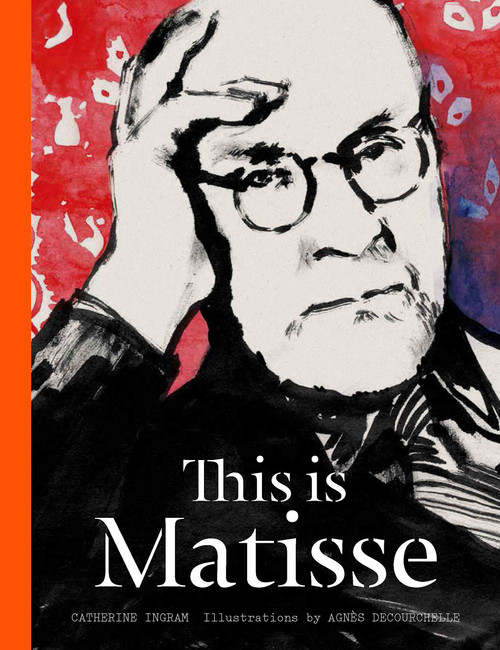 In the history of twentieth century modernism, Henri Matisse is a calm and unstoppable revolution of creative genius.

Trained originally in the French classical manner, he was inspired by the Impressionists and Cézanne to create in a style that brought out the beauty of colour, form and line by reducing them to their essentials. While considered a leader of the Fauves and an inspiration to most of the great figures in modern art, he wasn't particularly interested in being associated with any particular school or trend. A family man who worked 'office hours' in his studio he defies the image of the artist as enfant terrible or tortured soul.

In a career spanning six decades, he produced masterpiece after masterpiece that constantly challenge how we perceive color and form.

Matisse in the Barnes Foundation