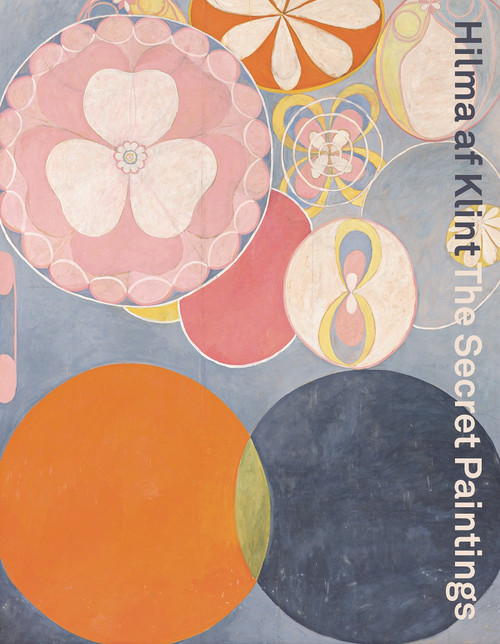 Hilma af Klint: The secret paintings will be published in association with a major survey of the remarkable work of this visionary Swedish-born artist (1862–1944) drawn from the Hilma af Klint Foundation in Sweden. Af Klint is now widely regarded as one of the world’s pioneers of 20th-century abstract art.

No one had created paintings like hers before – so monumental in scale, with such radiant colour combinations, enigmatic symbols and otherworldly shapes. In an era of limited creative freedom for women, af Klint’s secret paintings became an outlet for her prodigious intelligence, spiritual quest and ground-breaking artistic vision.

The book will include over 125 artworks ranging from her monumental canvasses to small watercolours (many of which have not been shown or published before); pages from her beautifully detailed notebooks; as well as a selection of photographs and other images.

Five essays and an illustrated chronology – written by curators, her biographer and other specialists – reveal new research on af Klint, her practice and her place in art history.