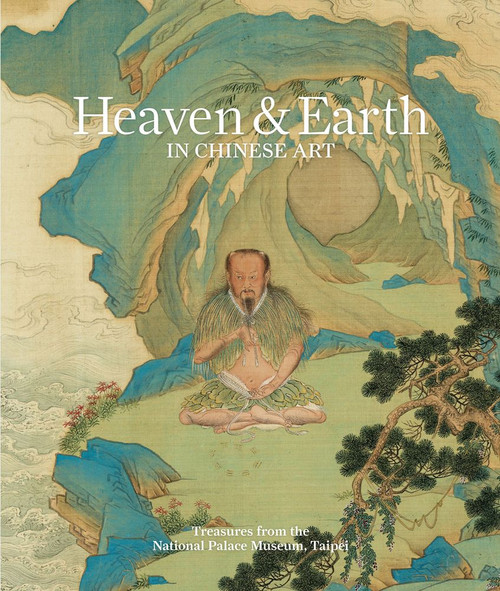 This publication presents some of the highest artistic achievements in Chinese history. Drawing on the exceptional collection of the National Palace Museum in Taipei, Heaven and earth in Chinese art: treasures from the National Palace Museum, Taipei celebrates the rich heritage of Chinese culture through the ancient Chinese concept of tian ren he yi - unity or harmony between heaven, nature and humanity.

As expressed by Song dynasty scholar Zhang Zai (1020-77), who developed this concept of unity, 'nature is the result of the fusion and intermingling of the vital forces (qi) that assume tangible forms. Mountains, rivers, rocks, trees, animals and human beings are all modalities of energy‐matter, symbolising that the creative transformation of the Tao [Dao] is forever present.' Similar expressions of this unity are common to the three major philosophical and religious traditions of Daoism, Confucianism and Buddhism, which form the foundation of the Chinese belief system.

The National Palace Museum in Taipei holds one of the finest selections of Chinese art in the world. Once held in imperial collections inside Beijing's Forbidden City, many of the treasures were transferred to Taiwan during the unrest of the 1940s, and have rarely travelledsince.

Cézanne: Masterpieces from the Courtauld at KODE Art Museums