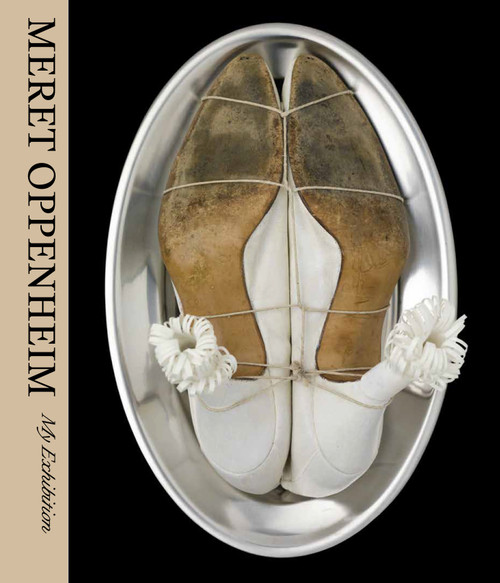 Published in conjunction with an internationally touring retrospective exhibition on the full scope of Meret Oppenheim’s long and diverse career, the first such exhibition in the United States, this publication surveys work from the artist’s precocious debut in 1930s Paris, the period during which her notorious fur-lined Object in MoMA’s collection was made, through her post-World War II artistic development, which included engagements with international Pop, Minimalism, and Conceptual art, and up to her death in 1985. Essays by curators from Kunstmuseum Bern, The Menil Collection, and The Museum of Modern Art critically examine the artist’s active role in shaping the narrative of her life and art, providing the context for her pre- and post-World War II oeuvre.

Joanna Drew: and the Art of Exhibitions

Germano Celant: The Story of (my) Exhibitions