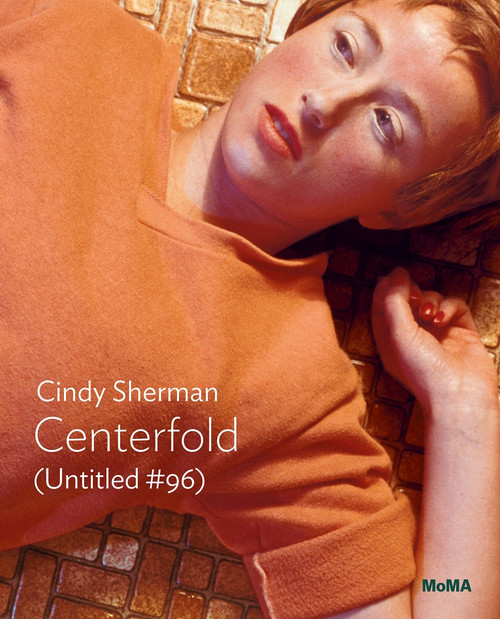 In 1981 Cindy Sherman was commissioned to contribute a special project to Artforum magazine. Given two facing pages, she chose to explore the pornographic centerfold, creating 12 largescale horizontal images of herself appearing as various young women, often reclining, in private, melancholic moments of reverie. As Sherman explained, “I wanted a man opening up the magazine to suddenly look at it in expectation of something lascivious and then feel like the violator that they would be.” Sherman’s Centerfolds were so provocative that they were never published for fear that they would be misunderstood. Art historian Gwen Allen’s essay examines one of the most iconic photographs in the series, Untitled #96—in which a young woman lies on her back against an orange and yellow vinyl floor, clutching a scrap of newspaper—exploring the production and critical reception of Sherman’s Centerfolds in relationship to the politics of pornography, gender, and representation.

It's a Montagut!: 140 Years of French Savoir Faire